Storm Collectibles have revealed a full set of pics for their upcoming Golden Axe figure for Tyris Flare. The bikini clad warrior will come with a Blue Dragon for her to ride on, alternate heads, alternate hands, sword and flame effect. Release date is Q4 2021. No word on pricing or when Pre-Orders will go up. Stay tuned for more info! 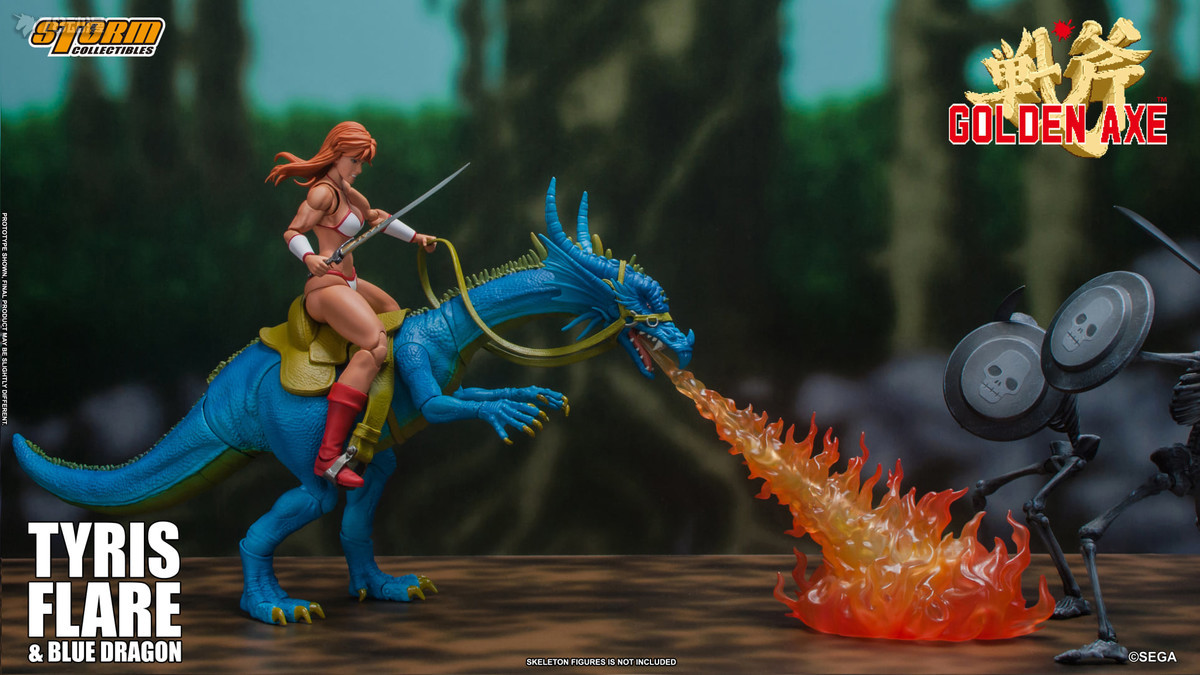 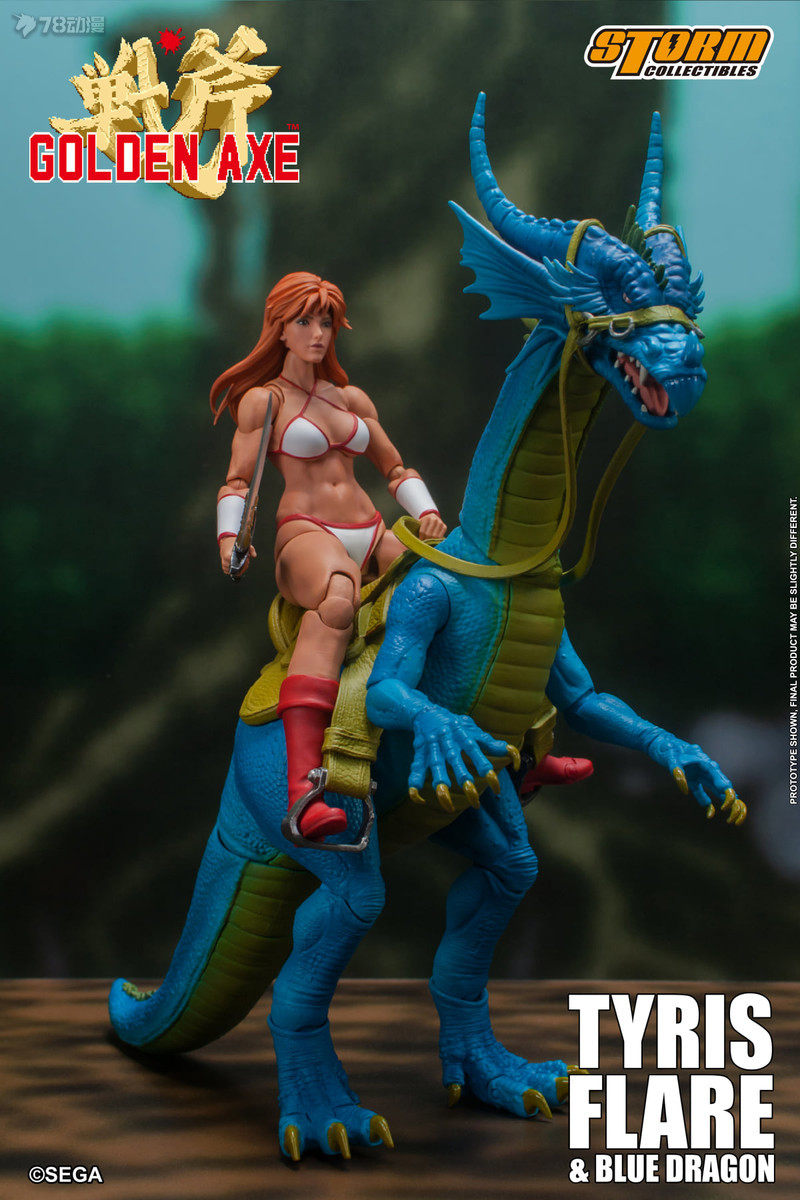 TYRIS FLARE is the former princess of the Firewood Kingdom, where she lived happily with her parents, the king and the queen. One fateful day, an evil army led by Death Adder invaded her kingdom. Her father and the kingdom』s army tried to fight them off, only to be defeated. Only three citizens of Firewood Kingdom escaped the terrible carnage that ensued: Tyris, Gillius Thunderhead and Ax Battler.