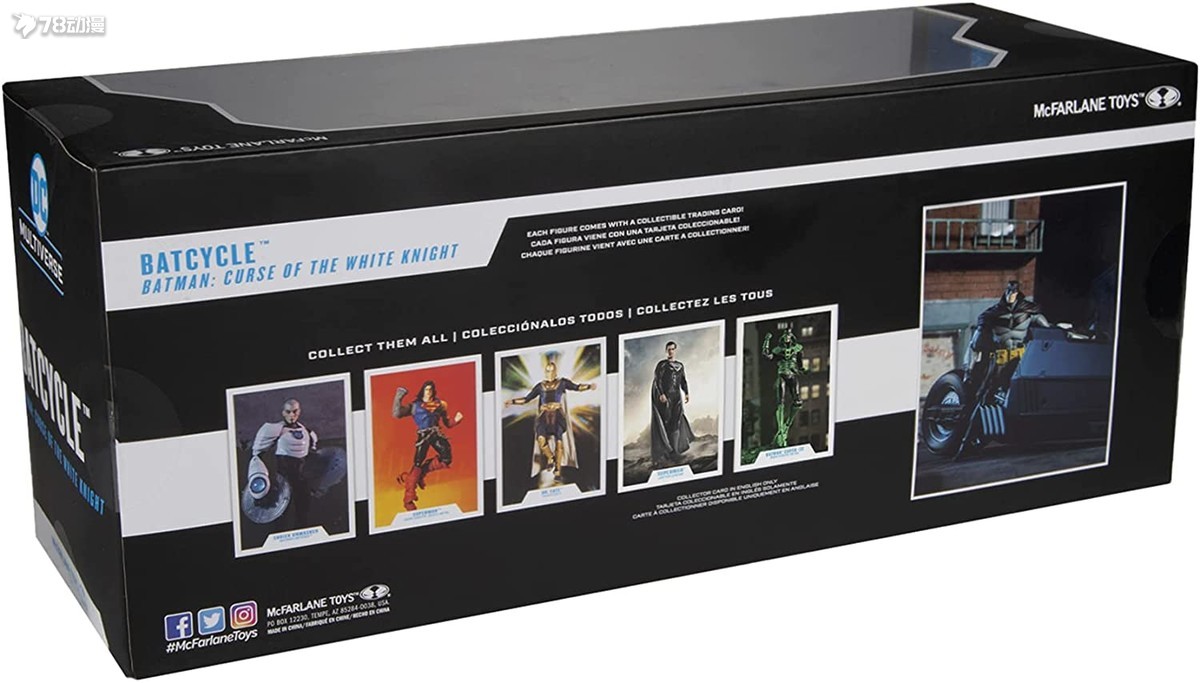 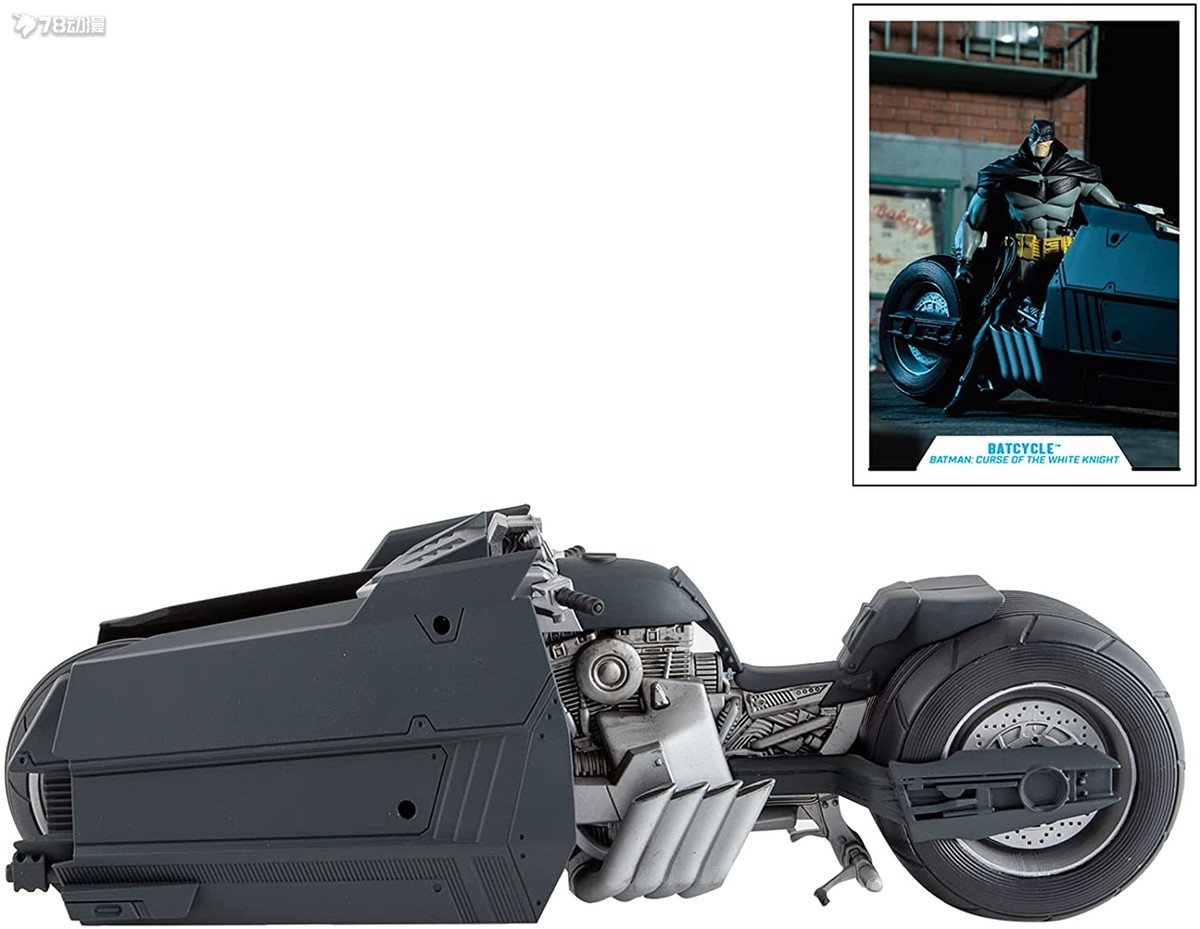 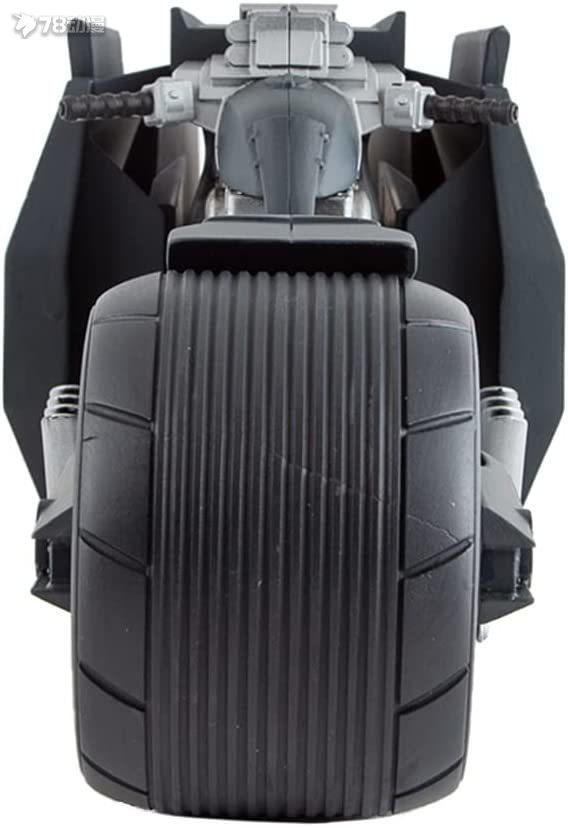 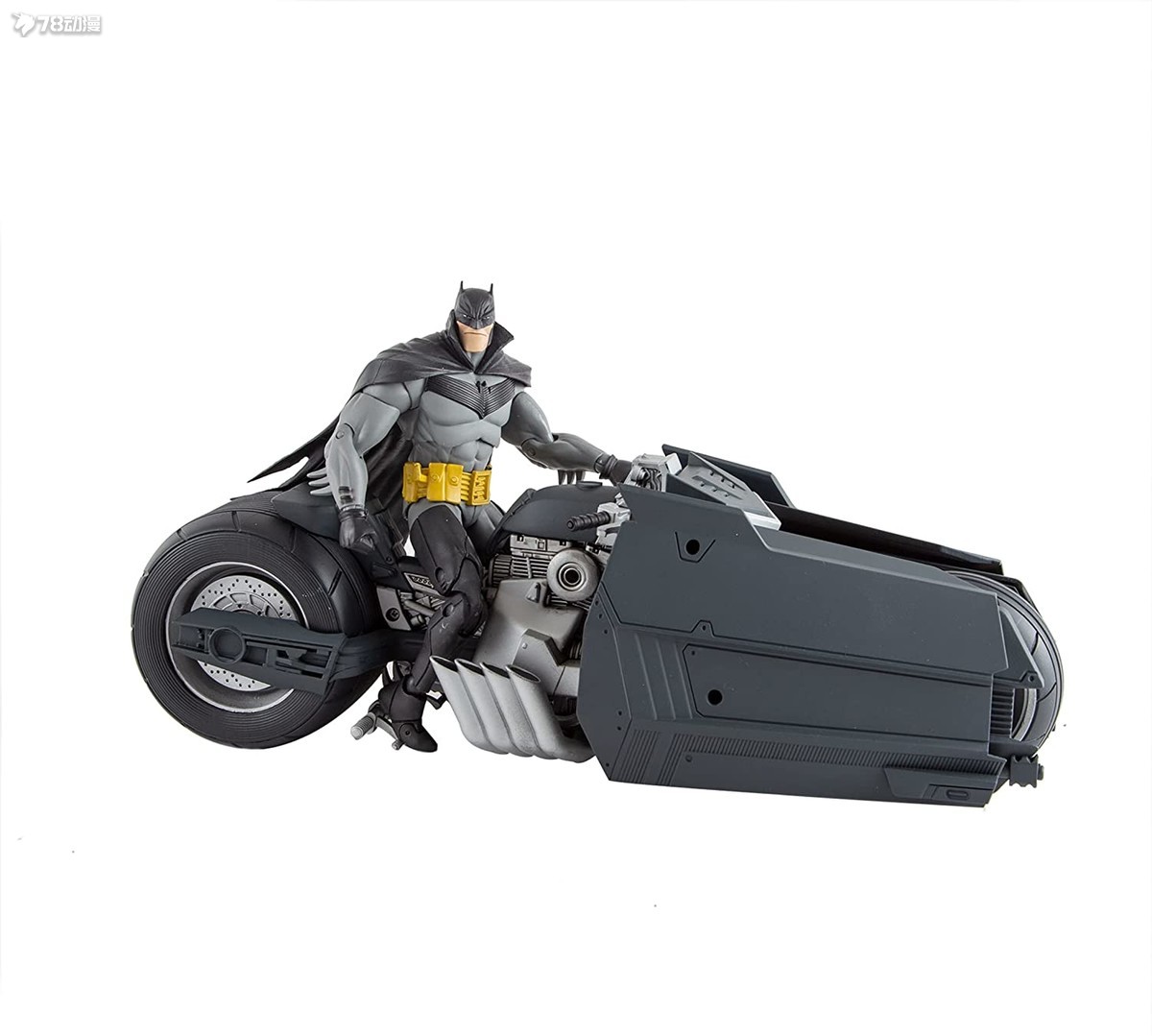 After the destruction of Wayne Manor and the Batcave by Azrael, the Batmobile was destroyed and sank as Batman fled the destruction. Batman relocated to one of his other safe houses and switched to using his Batcycle he has stored there, for his new mode of transportation.